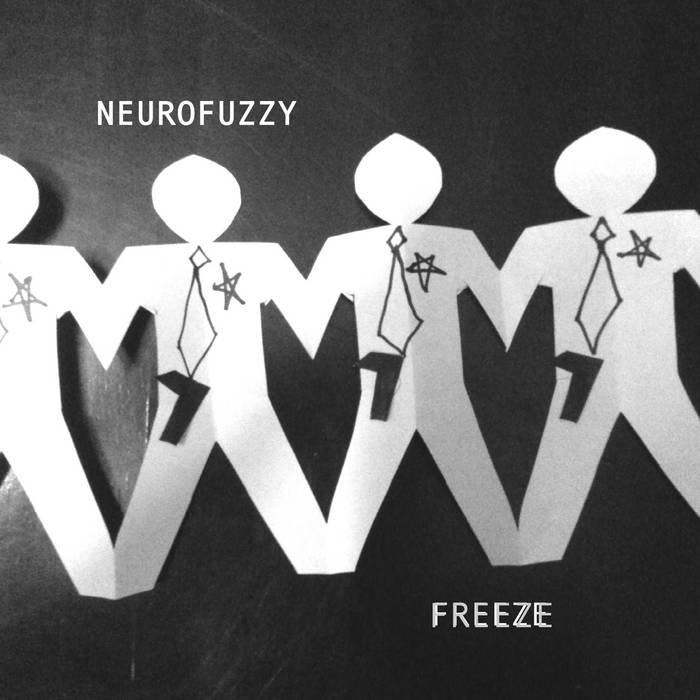 Aaron and Paul wrote these songs, drummer free during 2012. They enlisted the spiritual services of Dr. Hubbard in the fall, making things louder and more completed . "Thing going on" also appears on Endless Quotation Casino by EQC (2010)

MIXED BY RB of THE LOSS FOUNDATION (lossfoundation.com)

Bandcamp Daily  your guide to the world of Bandcamp